Humor is an amazing way to bond with others. This past weekend, I had a wonderful time pushing boundaries with brand new friends and friends I’ve known for decades (yes, decades). I did my best to capture the essence and actual quotes from this weekend.

There are many excellent quotes that I missed. I’m so sorry for this (punish me, later?). We were raunchy and obnoxious, using hashtags and following up each others sentences with “that’s what she said” (#twss). Got it? Let’s go!

Turn Down for What?

Upon meeting a new friend, “l” she and another friend “made room” for me at the bar:
l- Here, squeeze in here!
t-that’s what she said!
l- [hand on t’s shoulder] oh, my, we are going to get along very well! (oh, and we did, quite gloriously!)

First, a message from our sponsors:

I like it deep, deep on the Southside. (#twss)

Meat Conversations: there was a lot of smoked meat consumed on this weekend….(#twss)
v – Did you do something different this time?
j- Yes, I salted & rubbed the meat last night. (#twss)
v- It’s so much more moist.(#twss)
j- I did the same thing with the pork butt. (#twss)
v- So you added the rub? (#twss) You rubbed the butt? (#twss)

l- Tiffany, I see you chose a place that serves a bunch of meat! (#twss)
t- I gave you three options, YOU chose the place with all the meat! (#twss)
l- It’s ok. Really, you can never go wrong with meat in the morning. (#twss)
t- Or breakfast, lunch OR dinner.(#twss)
l- or a meat snack.(#twss)

d-You’ve got to support the penis
(in unision): l- yes with my hands t- yes, with my mouth

I hope you had a good laugh, or more. Perhaps it’s more funny in person. I’m still giggling! 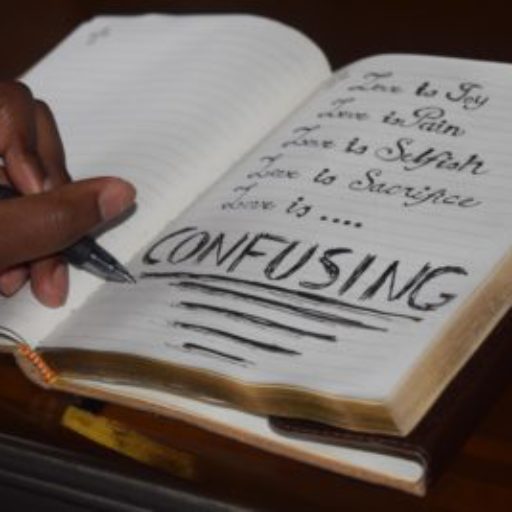